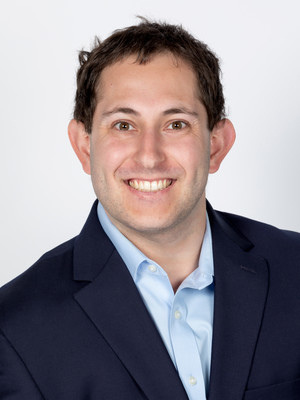 Andy Galler is a Consultant with Lincoln Churchill Advisors based in Chicago. Mr. Galler has a background in financial services, communications, and politics.

Prior to joining LCA, Mr. Galler was an Investment Specialist at Bank of America/Merrill Lynch where he assisted clients with various investment and account needs and gained experience in the financial services industry. While at Merrill, he also earned a Securities Industries Essentials (SIE) certification.

Before that, Mr. Galler served as the Advancement and Communications Coordinator at Youth & Opportunity United (Y.O.U.), a nonprofit which runs afterschool programming for youth from grades 3-12. At Y.O.U., Mr. Galler had various communications and fundraising responsibilities, including managing social media accounts, internal and external communications, and working directly with the donor base and the Board of Directors.

Prior to Y.O.U., Mr. Galler worked on several political campaigns in Illinois and Colorado, including working on a tight governor’s race. On these campaigns, Mr. Galler worked closely with volunteers, interns, and community members to gather broad support for these candidates.

Mr. Galler holds a Bachelor of Arts degree in American Culture from the University of Michigan.

"An appeaser is one who feeds a crocodile, hoping it will eat him last."

"Truth is generally the best vindication against slander."

"One ought never to turn one’s back on a threatened danger and try to run away from it. If you do that, you will double the danger. But if you meet it promptly and without flinching, you will reduce the danger by half."

"However beautiful the strategy, you should occasionally look at the results."

"I always avoid prophesying beforehand, because it is much better policy to prophesy after the event has taken place."